How do you define “power”?

Oftentimes we think of power as being physically powerful. Who can lift the most or push the hardest.

Other times we think of power as the one with all of the decision making ability. Like a king or president or judge.

Then there is the power to influence and create change. Those people are sometimes known as entrepreneur’s or business leaders.

Is power the realization of something or the enforcement? In order for power to be felt, it must first be realized, then eventually enforced – else it was ever just an idea.

I have learned over the past several months that my power comes straight from inside me. The decisions I’ve made have brought me right out of a power chair that I was reliant on to get around. At home, I used a regular wheelchair. I was diagnosed with an extremely rare illness for the second time in five years. The symptoms are brutal and the origin of the illness comes from a very slow growing cancerous tumor in or near my lungs.

In March of 2013 I was diagnosed for the second time with this illness called Cushing’s Syndrome. From March to June, my health declined at lightning speeds. I went quickly from walking normally to using a cane, to a manual wheelchair, to a power chair.

In January 2014, I decided to get a divorce and leave my husband. It had been a very unhealthy relationship for years. The stress of living together was overwhelming and physically took its toll on me. I joined Match.com shortly thereafter. I was interested in seeing whether there were guys out there interested in someone like me. My womanhood had been put into question so many times by my ex-husband that I’d had little confidence left in myself to be attractive or wanted.

On March 7, 2014, I went on a simple daytime date with a man I’d met on Match. We’d been texting and getting to know each other for weeks. I knew I didn’t want to go on this date in a wheelchair. I’d told him about my condition because I didn’t want him to be surprised. When I showed up, I took only my cane. I drove for the first time in almost a year. I’d been practicing using just my cane while at home.

That date didn’t work out well. I wasn’t interested in him once we got together, although he was a very nice man. But that date did something for me. It made me want to try.

A few weeks later, I had a date with another man I’d met on Match. I was determined to do what doctors told me I couldn’t. I lost 15 pounds before our first date – in a very healthy way. I completely stepped away from my wheelchairs both at home and at work. On the day of our first date, I took no cane. I met him with confidence and excitement. This was the beginning of a friendship that would never end.

I can’t say that the relationship went how I’d first anticipated. But we’re great friends and communicate in some way every single day.

What I learned, getting back to the topic at hand, is that the power was always in me to make the changes necessary to relieve myself of the pain I’d been in. I had to decide to try. I can’t say that I knew what I was doing when I decided to get a divorce and leave my husband. I mean – I didn’t know what other changes in my life that would lead to. And I’m certainly not suggesting people go out and get a divorce because that will solve all of your problems. I still have other problems that can’t be resolved so easily. But! I think the power is within us to make certain changes in our lives. Especially our physical and mental lives.

Last summer I sat on a sofa working from home almost everyday. I watched a lot of television and movies from that sofa. I was alone and pretty much a zombie.

This summer, I live on my own. I am active and trying all kinds of new things I’ve never tried before. I adopted a dog and have started dating. I get out and walk around like nothing was ever wrong with me. I’ve lost 35 pounds since March and feel great.

My doctor stated in his last note how amazing it was that my tests dropped back into normal range. He said, “Excellent, but unexplainable improvements.”

I say – no, they’re explainable. It’s called power. I know where mine comes from. Where does your power come from?

Do you ever feel like you just need a fresh start? Yeah. I know.

I’m envious of those young people who haven’t had their first kiss, opened their first credit card, or taken their first college course. Love. Money. Education. The three areas, in my opinion, where a fresh start might be needed.

If I could delete from my personal database of memories certain relationships, debts, and classes I nearly failed, I would. I know those things – those experiences – have shaped me into the strong, smart woman I am today (hmph hmph). I’ve heard it a million times, and restated to others just as much, that our experiences in life are our own. Blah blah blah. Yup.

Even so, I wouldn’t mind giving up some of those experiences and bad scores. I’ve had enough other things happen in my life to give me character – like an old house or piece of furniture that’s seen its days. Would I be any less of a great, old (I’m not old) coffee table if people would have just used coasters instead of letting condensation roll down glasses and create rings on me? No. I’d still be great! And I’d have great patina, I’m sure. But I don’t think the rings on my surface are necessary or are adding anything to my “character.”

Thus. I’d like a fresh start please. I’d like to create a checklist and be able to go to a court of law and say, “Can I get an annulment from THESE things please?” Just pretend like they never happened at all. 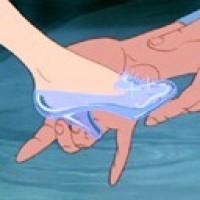 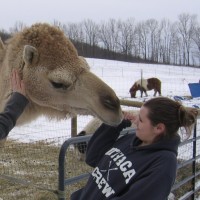 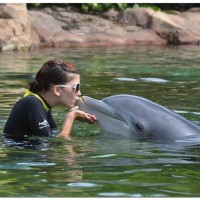 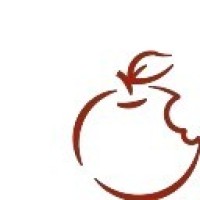 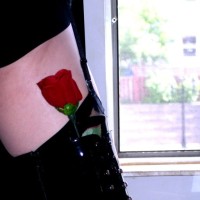 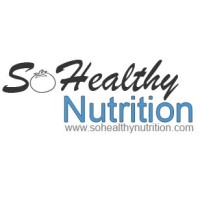 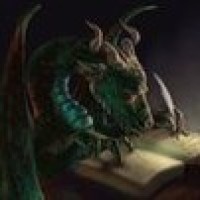 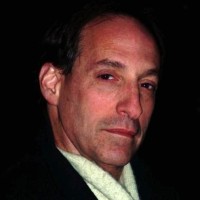 Pondering lifes blessings one memory at a time

Righter's Kramp
Have You Seen My Glass Slipper?

It was either this or grad school.

Written in the Stars

Words live unconfined in the galaxy of my mind.

The latest news on WordPress.com and the WordPress community.

Everything is Blooming
A Little Blog of Books

Book reviews and other literary-related musings

A blog about food, by a French expat in North-East England

Love is the strongest magic of them all.

Where the Truth is Sometimes Stretched and Re-imagined

The world as I see it.

A site for books, Pagan and other open minded spirituality, general creativity and cantankerousness, not necessarily in that order.